How to Buy a Salvaged Vehicle From an Insurance Company 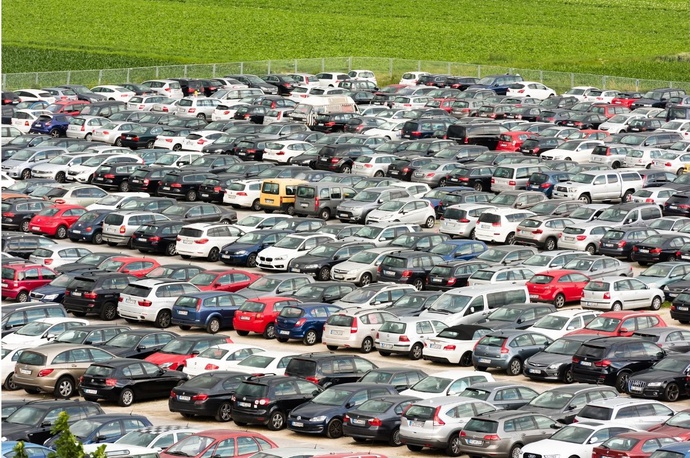 With salvage auto auctions becoming increasingly popular, there’s no wonder that people are trying to learn more about the opportunities hidden within this automotive sector.

Many individuals are already aware of the fact that most of the salvage vehicles offered at such car auctions come from insurance companies. They pass them on to trade buyers and auctioneers simply because they need to make up for the compensation they already paid to their clients.

Insurers rarely choose to sell such vehicles themselves, as it is a different type of hustle and bustle compared to their primary business. Apart from bringing some money back, every vehicle sent off to be auctioned saves the insurer all the costs related to storing and repairing it.

So, the question, “How to buy a salvaged vehicle from an insurance company?” arises.

But before that, let’s look at another one.

This is one of the most frequently asked questions, and there are a few simple answers: insurers save time, money, and effort by doing it. It is all a matter of making the right calculation.

In general, the insurance company will pay their client for the damaged vehicle according to the coverage the said client paid for. Here’s the catch: if it turns out that repair costs would be equal to a certain percentage of the market value of the vehicle at the given moment, the insurer would likely deem the vehicle a total loss instead of getting it repaired.

To most people’s surprise, there are newer and less damaged vehicles that are written off today more than ever before. The rising auto repair costs force insurers to total relatively good cars that could be fully repaired.

There are fine lines to be distinguished from one another when a vehicle needs to be repaired after an insurance claim. In case of relatively small damage to an older car, it could still end up as a write-off.

It is true that most total loss vehicles have been involved in serious accidents, but sometimes they have insignificant damage and still get salvage titles. A bent door or a cracked bumper might be just enough for a car to be declared a total loss. Yes, it might be running great and have insignificant damage that needs attention, but it could end up having a salvage title. This is why people are interested in salvage auto auctions, and this part of the automotive aftermarket has been on the rise for the past few years. 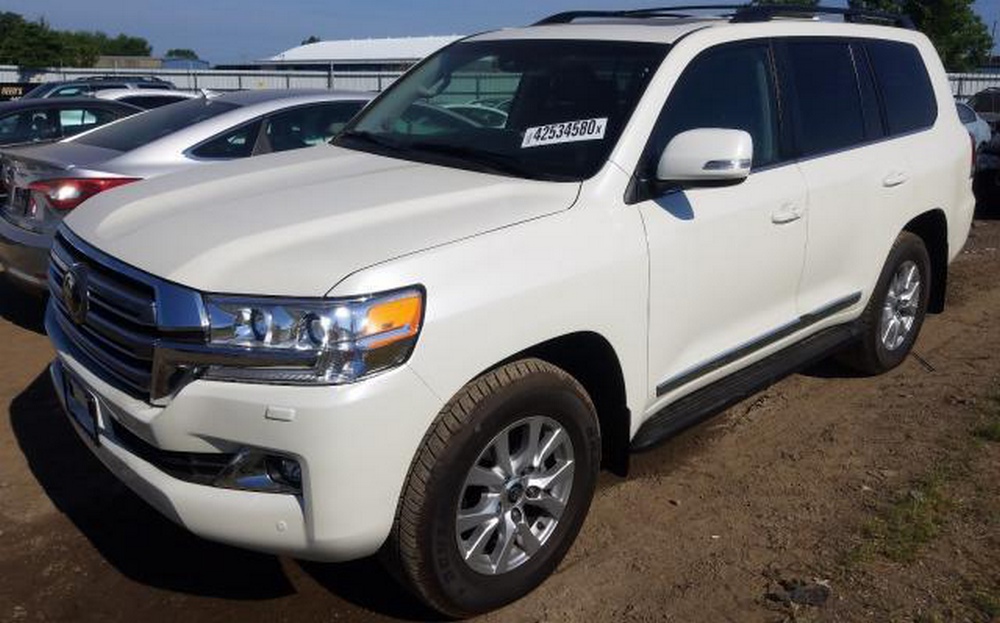 Is There a Difference Between a Car Deemed as a Total Loss and a Salvage Vehicle?

Most people accept write-offs and salvage cars as one and the same, but there are cases when things are different. While salvaged cars that ended up with such a title are sold in the same state as when deemed a total loss by an insurance company, a totaled vehicle is not automatically retitled as salvaged. There is a difference that needs to be understood if you are after striking the best deal at salvage auto auctions.

Once an insurer’s estimates suggest that a car should be totaled due to expected high repair costs, the car papers are often sent directly to the DMV for issuing the new salvage title.

In case a car is eventually sold with the salvage title, and the owner does all the needed repairs, it can pass a vehicle inspection according to the state standards and receive a rebuilt salvage title.

In general, the car will be legal to drive across the public road network only after it successfully passes the inspection process.

What Would It Cost to Repair a Car Deemed a Total Loss?

Insurers’ calculations are based on auto repair costs and the market value of the car in its previous solid state. This means that even easily repairable cars end up as salvage vehicles sometimes. When the repair costs exceed the market value of the car, writing it off is inevitable. In some cases, the said costs are just over 50% of the car’s price in good running condition. The rules that dictate these estimations are different across every state, which is why there are great deals to be made at salvage auto auctions.

The ratio between the actual market value of the car and the repair costs it would require is referred to as a Total Loss Threshold, which, as mentioned above, is not fixed for all states. If you want to strike the best deal, you should aim for auctions held in states with the lowest Total Loss Threshold. Finding a car with minimal damage that has been totaled there is the best-case scenario.

Here is the simple math: you could end up buying a crashed car that ended up being a total loss due to repairs that would cost no more than half of what it is worth on the market. Keep in mind that certain states have laws that declare vehicles as a total loss after certain events have happened – like floods, for example. This is an automatic process and even if the car has suffered minor damage, it still ends up as a write-off. 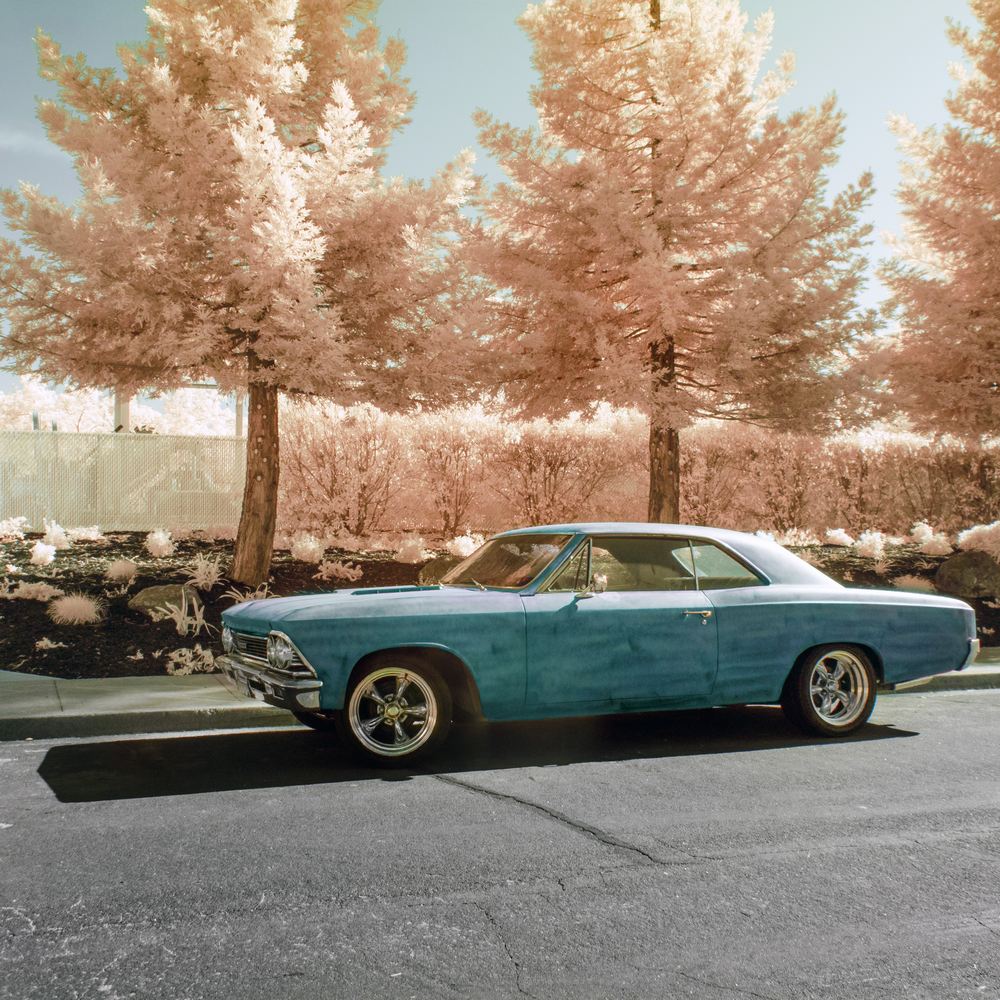 Once you’ve decided to give it a go and join a salvage auto auction yourself, or use the services of a third-party buyer, you should have a clear goal set, apart from a budget.

If you intend to find the best deal and buy a salvage car and repair it fully, you need to check what the insurance for a vehicle with a repaired salvage title would cost you.

As mentioned earlier, insurance companies rarely sell write-offs directly to clients. They either use the services of an auto auction company or send them to the scrappers in case they are beyond repair. When joining an auction, you would need to have certain permission or at least an account, meaning that a middleman is sometimes the only way to bid. Keep in mind that there are additional expenses related to purchasing a crashed car from an auction, such as fees and transportation costs.

You are advised to arrange for an additional thorough inspection of the vehicle. There are cases when a seemingly intact salvage car hides substantial frame damage, for example, and you need to avoid being involved in such a scenario at all costs.

We hope this has been helpful. If you’d like to skip an insurance company altogether because of all the hustle, we have another solution – join a car auction.

You can easily do that on our website. You only need to sign up here, and you’ll be much closer to the car you always dreamed of having. Good luck bidding!