What Does It Mean When a Car Has a Salvage Title 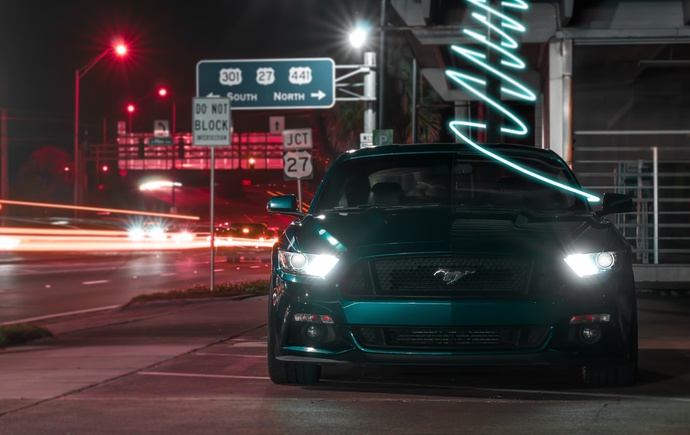 Some sectors of the automotive industry are currently booming, and the salvage auto auction scene is among them. Accident-damaged vehicles used to be attractive only to scrapyard owners, as people were only interested in crashed cars for the usable parts left on them or for their scrap value.

However, things have changed. Salvage cars are now the subject of interest for buyers across the globe. In the U.S., the salvage vehicle market is expected to pass the 200-billion-dollar mark by the end of the calendar year.

To explain this market’s growth in detail, we need to focus on what it means for a car to have a salvage title. Essentially, this is one of the possible title types issued to vehicles. In the majority of cases, salvaged cars have accident damage that is either repairable or beyond repair.

The scenario is always identical: when an insurance company needs to pay for repairing a vehicle nearly as much as it’s worth on the second-hand market, they choose to compensate the vehicle owner for the damage, and it’s immediately deemed a total loss. When this happens, the crashed car is either sold to a trader or it goes to auction.

Apart from accident damage as the most apparent reason, a salvage title may be issued to a vehicle that has suffered other kinds of damage caused by extreme vandalism, hailstorms, fires, floods, chemical contamination, etc. Stolen vehicles that have been retrieved eventually get a salvage title in cases when their previous owners have already received compensation by the insurance company. Later, they’re auctioned as well.

Are There Any Differences in Salvage Titles Across the U.S.?

Every province or state has the right to issue a salvage title to a vehicle using different criteria. They are almost always based on the extent of the damage or the number of repairs it would need to be considered roadworthy again. Some states allow for a salvage vehicle to be retitled with a rebuilt salvage title.

Regardless of whether you are interested in buying a salvage vehicle that appears to have no damage whatsoever, you should always be careful before making a purchase. That’s because there are many tricks in this business that only those with experience in the field are aware of. 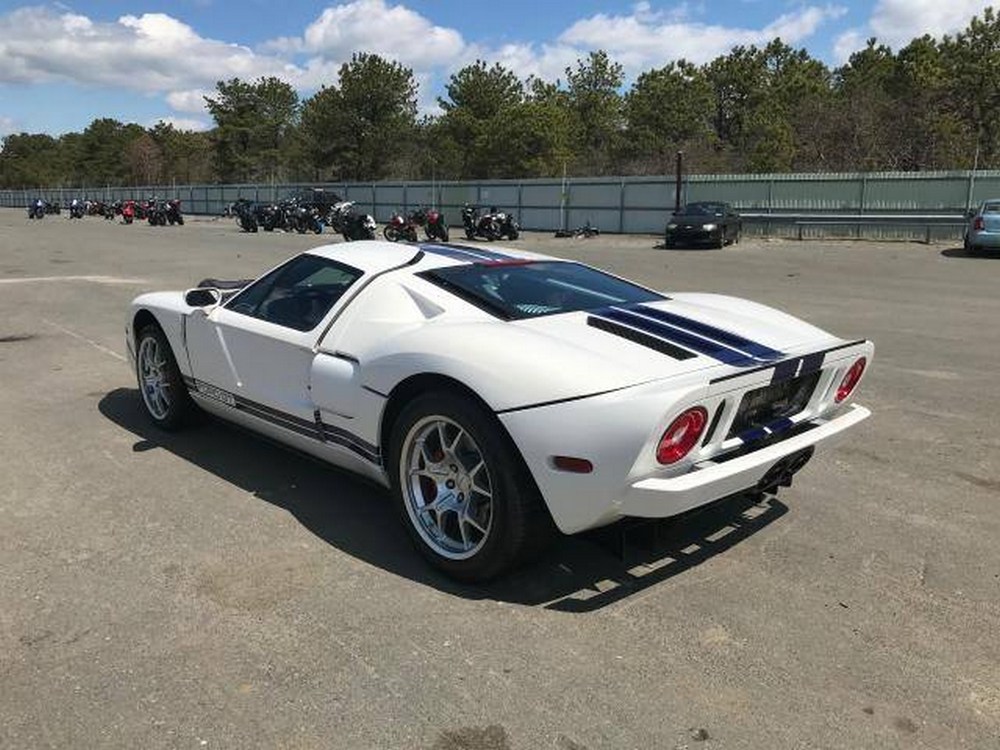 What Is the Classic Definition of a Vehicle’s Salvage Status?

In the majority of cases, when an insurance company estimates that the repair expenses for an accident-damaged or a stolen vehicle will be equal to or will exceed 70% of its current value on the second-hand market, they simply write it off.

Of course, the exact percentage may vary, and it could even be as low as 50%. Based on the differences in this calculation, there are exceptions in which a salvage vehicle might not be deemed a total loss by the insurance company, but it might still end up at a salvage auto auction.

Here is the tricky part. Non-professionals most often assume that salvage cars are not worth the repair due to the high costs involved. Even if a salvage vehicle is drivable and running, it might still be declared a write-off. This explains the huge interest in this kind of auctions.

Those looking for a good deal at salvage auto auctions are likely to find it. All it takes is good preparation and patience. Keep in mind that all kinds of assumptions and prejudices will surely distant you as a potential buyer from striking a good deal when on the lookout to buy a salvage car.

What Is the Value of Vehicles with a Salvage Title?

Needless to say, driving on public roads in a car with a salvage title would be illegal in most parts of the U.S. This is one of the main reasons why these vehicles are worth less than the ones with a clean title.

In order for the salvage vehicle to be retitled, it needs to undergo an inspection by road safety authorities. That’s definitely not a walk in the park. Many such vehicles would require time and money for repair work before they can be presented for inspection.

When it comes to the value of salvage vehicles, we should mention something important. The biggest valuation and automotive research private companies do not value cars with a salvage title at all.

In general, a salvage car is worth at least 60% less in comparison to an identical make and model with a clean title. What’s more, that same salvage car could actually have little to no damage. This means that buying it could be a really good deal, considering the significant difference in prices.

Unfortunately, rebuilding a car with a salvage title to pass all inspections and be roadworthy again does not mean that it will be worth the same as an identical one with a clean title and no damage history. After successfully passing through inspection, the car is retitled as a rebuilt salvage vehicle. Which means that it will become apparent that it had previous damage. These cars are worth at least 30% less than the identical makes and models with clean damage history.

Of course, things are very different when it comes to exporting salvage cars to other countries. That’s because they receive a clean title prior to leaving the U.S. In most cases, you can successfully register them in your country after you carry out the necessary repairs. Only a vehicle history report could confirm that they had previous damage.

Here is an interesting fact. Sometimes, a car with a salvage title can receive a clean title when re-registered in another state. The standards related to determining if a car should be titled as a salvage vehicle are not the same across different states.

What to Look Out for When Buying a Salvage Car?

The first and most important thing would be to check the damage type and extent. This is a must because it will determine whether the car is worth buying or not. As mentioned earlier, some cars may not appear to have too much damage to them. But they could be structurally compromised. So, a thorough inspection would be essential.

If a vehicle has been previously stolen and later retrieved by the police, or it has been hit by a natural disaster such as a flood, for example, it all comes down to checking the particular salvage car’s overall condition again. Remember that even if you strike a good deal and buy a car with a salvage title that needs little to no repairs, you are not out of the woods yet. That’s because most insurance companies would likely charge a lot more for a vehicle with a “rebuilt damage” title than you might expect.

Are you interested in salvage cars for sale? Our website – Bid Export – offers over 150,000 vehicles for every liking.