How to Find and Buy Abandoned Cars for Sale 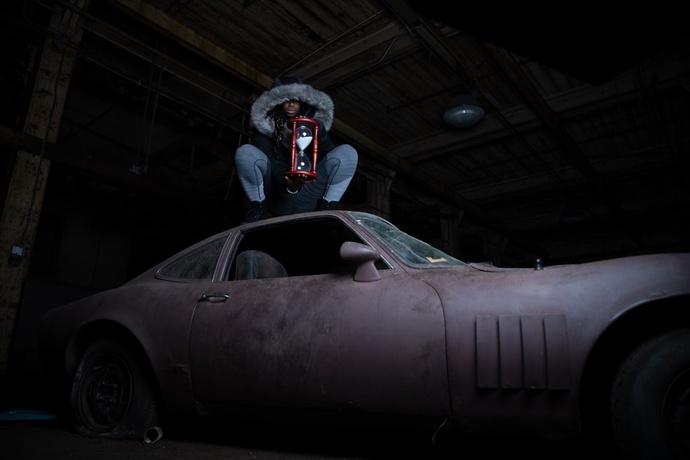 By the end of 2019, there were nearly 280 million motor vehicles in all 50 U.S. states, which is an impressive figure that could hardly surprise anyone. Needless to say, some of these cars and trucks get abandoned for many different reasons that we are about to discuss below. What’s more important is that these vehicles are often auctioned and people can make good money out of someone else’s loss.

Authorities in some of the biggest metropolitan areas are often forced to deal with more than a thousand abandoned vehicles each day. This may sound like a burden, but it is good news to individuals who are always after a good deal.

Apart from salvage cars found at salvage auto actions, there are abandoned auto auctions that offer bargains as well. Before you start browsing for such cars, you need to know what an abandoned car is by definition.

Which Cars Are Abandoned According to Law

We all know what the word “abandoned” means, but things are different when it comes to vehicles. In the majority of cases, any vehicle that has been sitting unclaimed, stolen, seized by law, or abandoned on private or public property, is referred to as an “abandoned Vehicle”.

In short, if a vehicle has been left unattended for a given period on a public road or a parking lot, or left on someone’s private property without an agreement, that said vehicle is considered abandoned, at least in most of the U.S.

In other parts of the world, the process between the moment a vehicle is reported as abandoned and the time it gets impounded takes between a day and a couple of months to be completed. It always depends on the vehicle status and the type of title it has. In Australia, for example, it’s illegal to leave a car parked on a public road or property if its registration has expired.

These few examples of how things are according to some jurisdictions will give you the general idea:

Most abandoned cars are literally left somewhere by their former owners who have no intention of claiming ownership over them. If a car is left to rot on a parking lot or a mown, for example, and the vehicle was left there without a mutual agreement for storage, the owners of the property can claim ownership of the said car, following a strict procedure.

How Can Someone Change the Ownership of Abandoned Cars 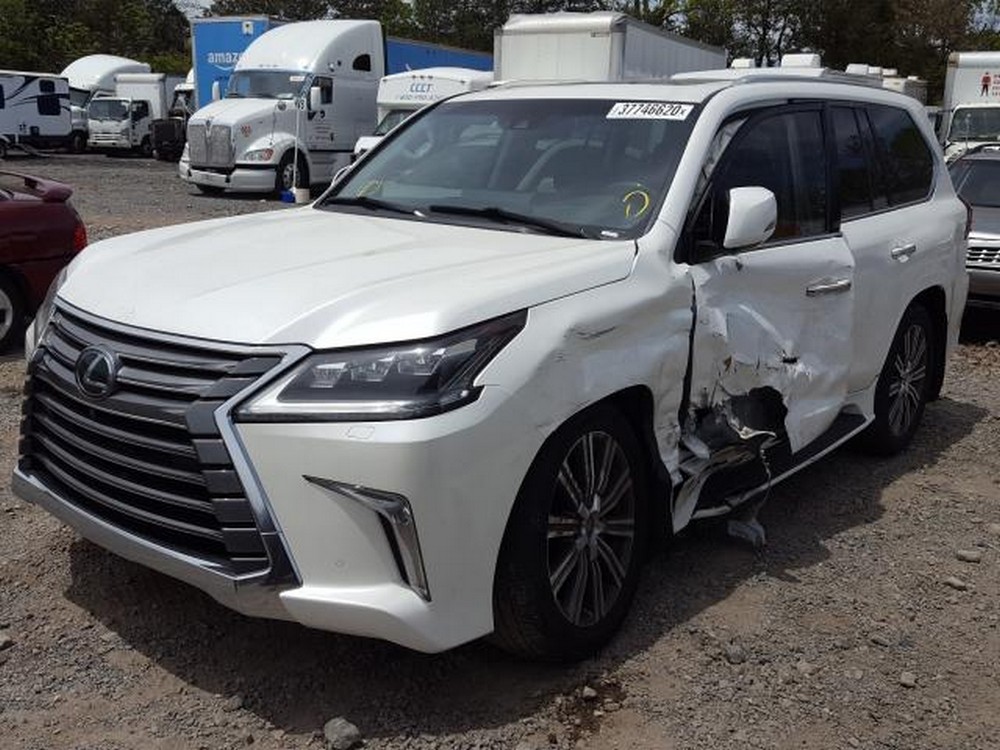 First of all, we need to see how an abandoned car can be claimed by the appropriate authority and later disposed of. You must do this even before you start looking to buy abandoned cars.

When authorities in most states or countries decide to declare a car as “junk” or “abandoned”, they need to take certain steps before removing it from its spot. Most often, this is in the form of a written notice that is attached to the car, giving the owner a chance to stop the procedure.

In case nobody contacts the authority responsible, the vehicle gets towed away and it’s disposed of: it either gets scrapped or goes to an abandoned auto auction. The only case in which an abandoned car cannot be seized is when it was previously reported stolen.

On some occasions, particularly when the vehicle’s value is not enough to cover the expenses related to towing, storing, and scrapping it, the previous owner is forced to pay for these services. Most owners don’t take action after they are notified and local authorities and law enforcement officers seize their vehicles.

Browsing abandoned cars for sale and bidding on them is exactly the same as with salvage cars. In fact, most states accept abandoned cars as salvage. This means that the process of buying such vehicles is not that different. There are, however, some things you should consider.

If an abandoned car makes it to an abandoned car market, this most likely means that it is worth more than the usual scrap value. This, however, does not guarantee you a good deal. You need to be careful and take one step at a time.

First, you need to be aware of the type of title the vehicle has and whether it has registration at all. You need to be sure that the state you are currently in would allow for the ownership of the abandoned car to be transferred to you. The process is different in most of the U.S. and the rest of the countries around the world. You are always better off contacting the local DMV with the specific details of the vehicle you are interested in.

Once you are certain that the legal process of obtaining ownership is applicable in your case, you must have all the details about the abandoned cars for sale and their condition. Some abandoned cars are too far gone to be repaired. They can also hide numerous health and safety issues, especially if they have been sitting for a long time. The best-case scenario is to track the vehicle’s damage and insurance history, as well as the exact number of its previous owners.

If the car you want to buy from an abandoned car market has a salvage title, keep in mind that it needs to be repaired before it passes a state inspection. You can only opt for a “rebuilt salvage” title after that.

The Verdict - Are Abandoned Cars for Sale Worth It 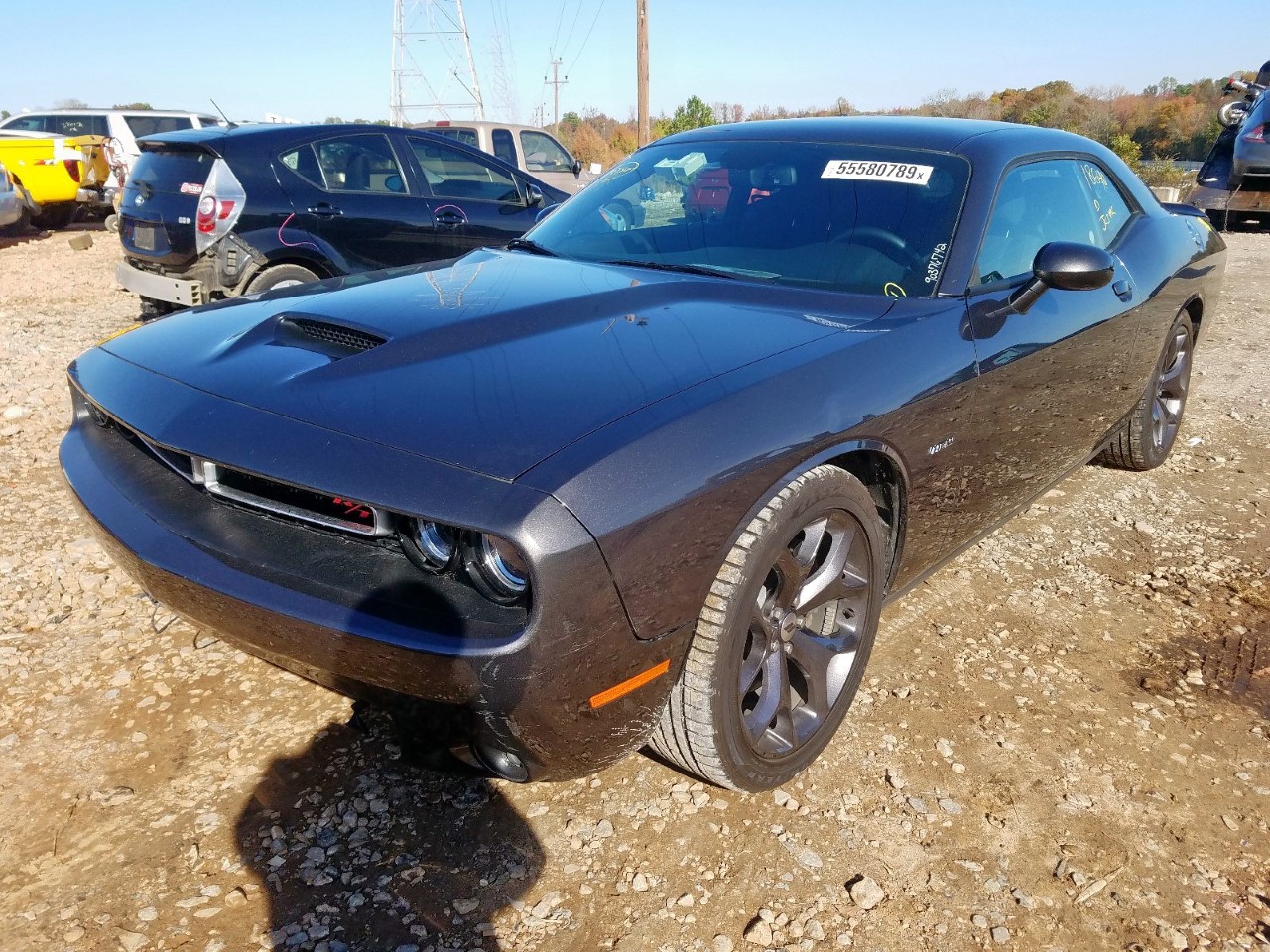 You are very likely to strike a great deal at an abandoned car auction, but you must be fully aware of the local legislation and procedures related to change of ownership and retitling abandoned cars.

Once you know what you are getting yourself into, you only need to wait for the perfect offer and make your bid.

Get your dream car today by registering here