What You Need to Know Before You Buy Accident-Damaged Cars 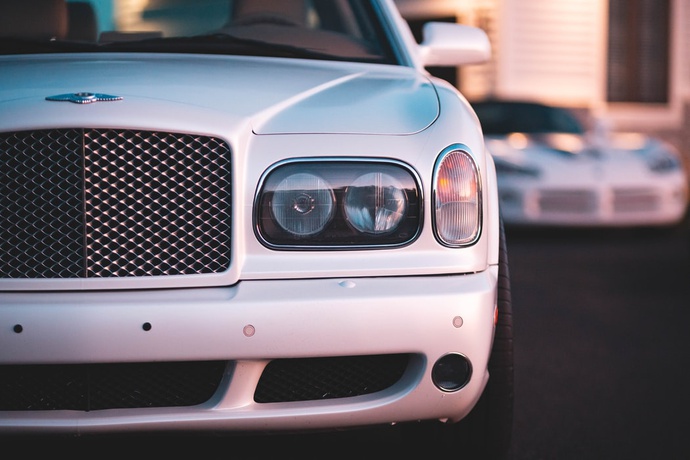 Salvage cars have become widely popular among buyers from all over the world. What used to be a dirty job attractive only to scrappers has turned into a multi-billion-dollar business that has yet to grow even bigger.

Understanding why salvage auto auctions have become so popular is not hard at all. More people are interested in buying a crashed car than ever before. Auction giants are not only offering a wider range of salvage vehicles than ever before. They also have cars with significantly less damage than the usual wrecks people associate with these auctions.

The main reason for that is not some kind of market anomaly. It is merely the result of a chain of events. Auto repair is labor-intensive, therefore expensive. This often forces insurance companies to write off perfectly repairable vehicles and send them to auctions after compensating their owners.

The reason is always one and the same. When the repairs a vehicle might require to be roadworthy again would cost nearly as much as the vehicle is worth on the market, it ends up as a write-off. This is why many remarketers have become extremely popular.

Which Cars Can Be Referred to as Salvage or Accident-Damaged?

All the vehicles that have suffered some kind of damage fall into this category. Of course, there are many different types of damage. And that is one of the most important things to check before even thinking about placing a bid. Identifying all the problems of your vehicle of interest is the best way to strike a great deal. Otherwise, you could end up with a money pit. Or even worse – with a salvage car that is not worth repairing at all.

In general, accident damaged cars end up at auctions when:

A vehicle with a salvage title is not allowed on public roads, regardless of the reasons why it was salvaged in the first place. After this happens, the insurance company either sends it to a salvage car auction or a trade buyer buys it. 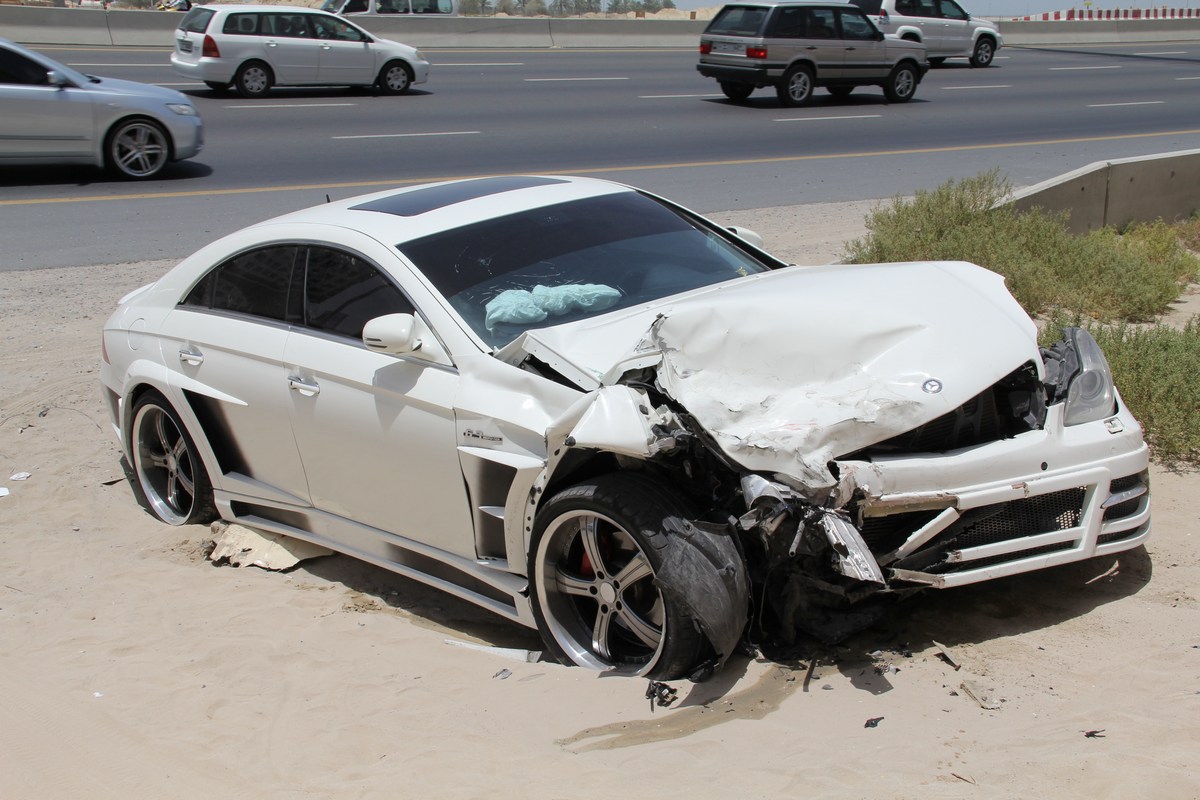 There are people who use the opportunity to buy extremely damaged cars from insurance companies. Then, they make a profit by investing little time and money in making them look better for a potential buyer at an auction. Oftentimes, the asking price is much higher than the one paid to the insurance company, which is how scammers make a hefty profit.

Sadly, it is not illegal, as the cars are still sold with a salvage title. If you’re doing that, know that it’s your obligation to thoroughly check what you will be bidding for.

In the end, you can see relatively good-looking vehicles listed on auction sites that are actually complete wrecks underneath. Still asking why an additional inspection by a professional is a good idea?

What Are the Types of Accident-Damaged Cars Sold at Salvage Auto Auctions?

Salvage vehicles are not always involved in collisions or other accidents. The reasons for a car to be retitled as salvage are more than a few. Biohazard, for instance.

It is safe to say that most of the cars you’ll find on auction websites are there due to a crash. This is most often visible upon first glance. The rest of the most typical reasons for issuing a salvage title include hailstorm damage, fire, flooding, theft, and others.

Regardless of the particular type of damage, any salvage car listed for sale at auctions might be full of booby traps. Apart from the usual obvious damage, such as:

While you can easily see what a hailstorm has caused, there is no telling what the extent of the structural damage from a rear-end collision might be. This is why you need to organize a meticulous car inspection before making a purchase. Paying a reasonable fee for a vehicle history report is always a good idea, too, especially if the car is not some cheap banger.

On our website – Bid Export – you can order a full car inspection.

Sometimes, cars that have been previously stolen with their owners already reimbursed are found by the police and returned to the insurance company. After retrieving and auctioning them, they receive a proper salvage title. That’s why they just might be a good deal, as long as they were not damaged in any way. These cars are often sold as stationery due to having none of the original keys with them.

Are There Different Salvage Titles and What Sets Them Apart From One Another?

When comparing salvage vehicles being offered across the U.S., you should take into account the difference in their titles depending on which state they are registered in. The extent of the damage or the repairs required for a vehicle to be retitled as roadworthy may vary across different state lines.

The easiest way to compare different offers is to be aware of the amount of work and repairs the vehicles will need to be eligible for use on public roads. This is a must when making a final assessment of the offer and will clearly show if the salvage vehicle is worth buying or not. 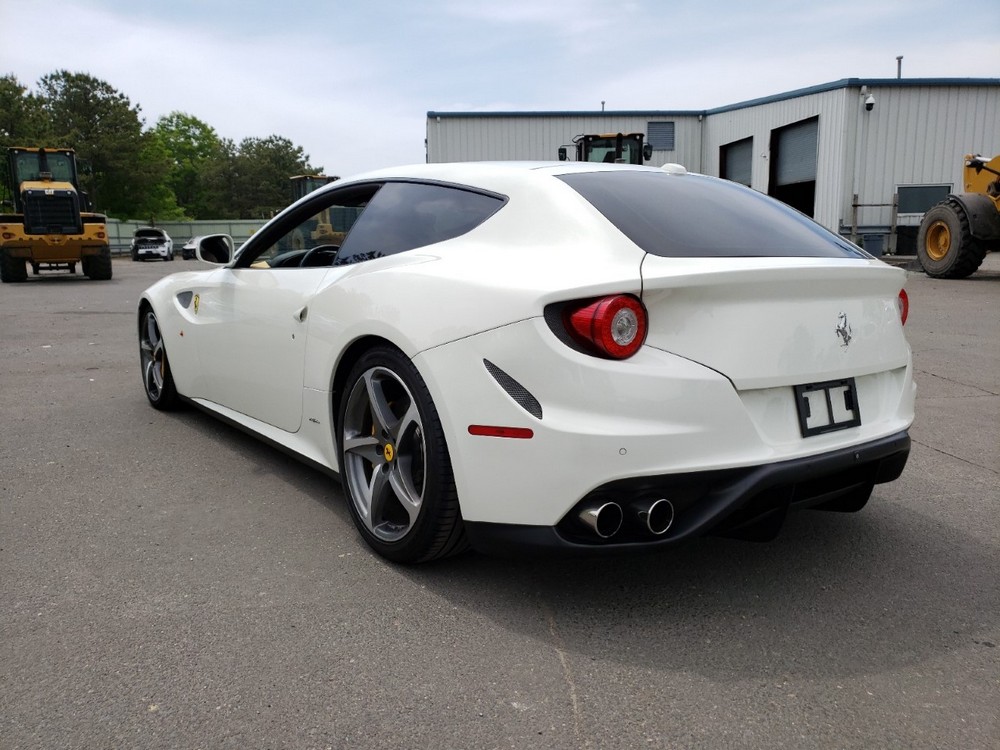 There are many different questions to ask both yourself and the seller before making a move. Here are a few tips that will help you avoid making a disastrous mistake:

Using the services of a professional dealer is likely to save you time and effort, albeit costing you a commission. However, it just might be worth it, as you are likely to strike a good deal and learn a lot about salvage auto auctions in the process.

On our website, Bid Export, you can get a full car inspection, vehicle report history, and even register to bid for your dream car.

Sign up here to not miss the best deals.