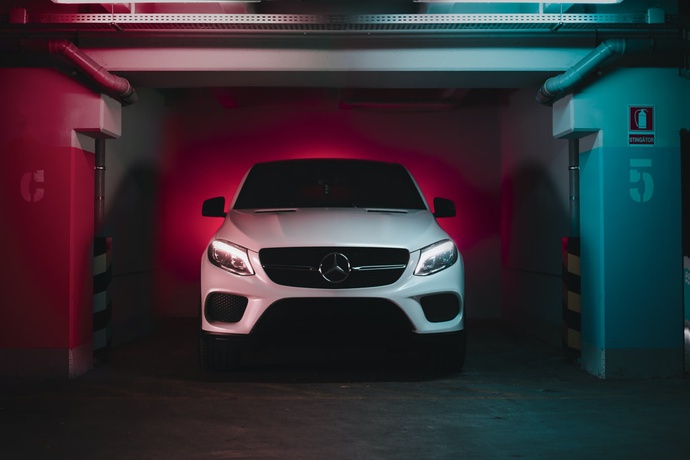 Salvage auto auctions are becoming more popular by the minute, and there are more than a few reasons for that. Until recently, the only ones interested in these auctions were scrap metal dealers and salvage yard owners.

Things have changed, as newer vehicles in better than expected condition are auctioned nowadays. This led to a wider circle of potential buyers, actively participating in the bidding war. What many people are not aware of is the status of auctioned vehicles. A car with a salvage title is far from being road-legal. There are many details people should be aware of before attempting to get their hands on such a vehicle.

The first and most important thing to consider before bidding on a salvage car is the extent of the damage it has suffered. In many cases, the vehicle is repairable, and it can receive a rebuilt damage title after passing the state inspection requirements. This leads to another problem: higher insurance costs.

What Happens Next When You Buy a Car with a Salvage Title?

Let’s assume that you are after a salvage vehicle to do the repairs it needs and retitle it afterwards. You should know that the car must be street-legal to drive it on public roads. This means that insurance should be the first thing to secure after making a purchase.

This poses the question, “Are salvage title cars more expensive to insure?”

People who are after the idea of saving money by purchasing a low-priced salvage vehicle often neglect the simple fact that a repair salvage title almost always equals higher insurance rates.

A good explanation of the basics behind the issuance of a salvage title is an absolute must. Potential buyers need to understand the right steps to follow before placing a bid on the car they have set their eyes on. Let’s see what buying a salvage title vehicle is like, shall we? 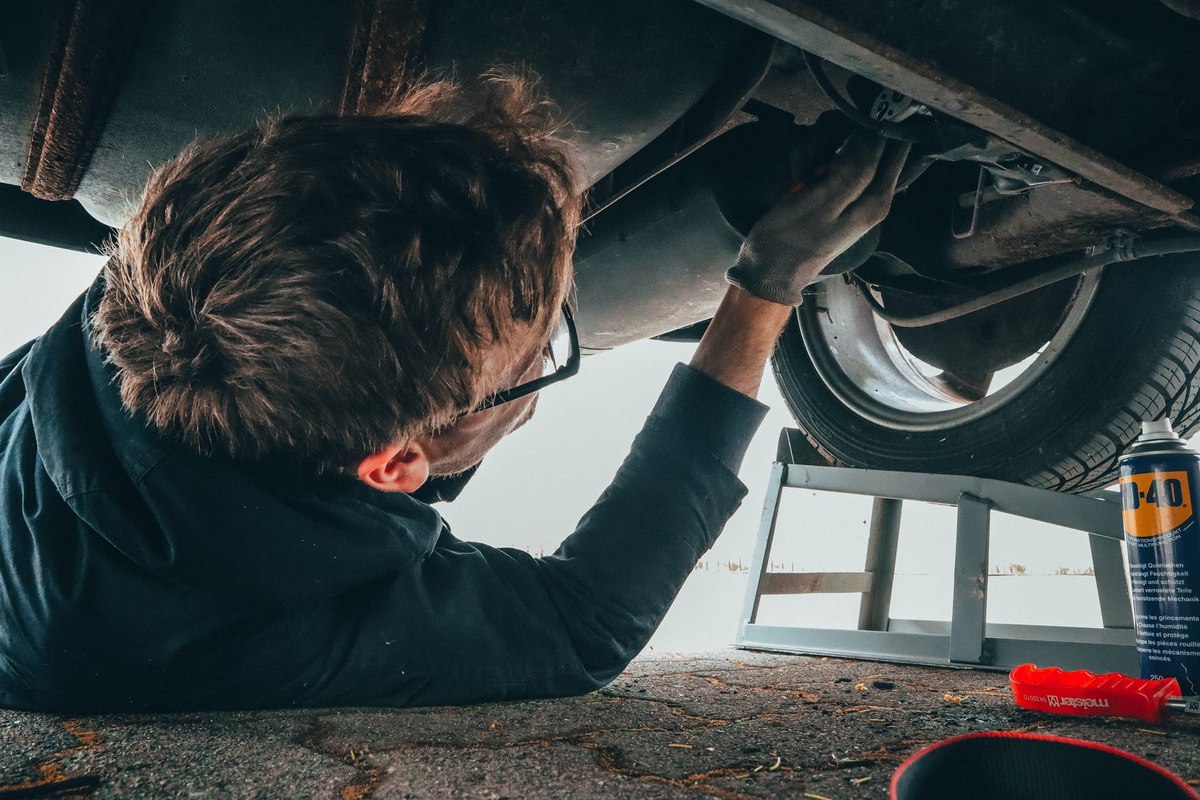 What Does Having a Salvage Title Mean in the First Place?

Every state has different terms by which a salvage title is issued. Basically put, a car is retitled as salvage due to accident damage, theft, flood, fire, etc.

In most cases, people assume that such a car is never worth the repair, which is usually true. However, insurance companies sometimes decide to write-off cars due to relatively insignificant damage. The reason is simple: they prefer to compensate their clients and deem the vehicle a total loss due to the expenses related to the repairs required.

These expenses are much too often higher than half of what the car would be worth in mint condition. When eventually a vehicle is declared a write-off, it gets retitled as salvage and ends up at an auction, as insurers rarely sell such cars themselves.

People have come to the realization they could either make a profit from such vehicles. Or they could benefit from the low price, and end up driving a car that costs less than the average price for the specific make and model, despite the repairs done to it. Needless to say, there is risk involved, and you need to be prepared with the right amount of information to help you reduce it.

The first thing every buyer needs to do is ask for a vehicle history report. Our website is among your best options in regards to that and can provide you with a full car inspection.

The report will show you the vehicle’s history, including previous damage. After assessing the status of the crashed car and its current mechanical state, the insurance rates for a rebuilt salvage vehicle need to become clear.

How Can You Insure a Vehicle With a Salvage Title?

All vehicles need to be insured to be street legal. You can buy a salvage title car and tow it, but driving it without insurance is a big no-no. Of course, insuring such a vehicle is not exactly the same as insuring a car with a clean title. Here are the basic facts you need to know:

Saying that insurance companies would prefer not to deal with salvaged vehicles would be correct. The possible safety issues related to such a car are an equally big concern to both you and the insurer. The thing is, visual damage assessment is not enough. That’s because you can never tell if the vehicle has suffered structural damage as well. Despite insurers’ hesitation on the matter, you can find one willing to insure your salvage title car.

Insurance premiums on salvage title cars are significantly higher compared to regular ones, but that would hardly come as a surprise to most people. It is all related to the risk factor mentioned earlier.

The owner’s driving record might be perfect, but it is not a good enough reason for lowering the rates. The vehicle needs to be running and in a roadworthy condition as well, meaning that you need to either buy a salvage car with little to no damage whatsoever or repair your newly-purchased vehicle before attempting to insure it. This will most likely require an inspection.

If you want to insure a salvage title car without repairing the damage first, know that it is not an easy task. When it comes to damage, it could be anything between a cracked headlight glass or a bruised bumper, but it could also mean mangled doors and wings ripped off the vehicle.

Needless to say, insurance companies are likely to deny to insure such vehicles. Even if you do manage to find an insurer willing to do it, the current damage would have to be documented in detail for the owner to not be able to include it into their future claims.

How to Increase the Insurance Coverage on a Salvaged Car?

When the salvage title car has been restored to a solid state and has no visible damage, you will probably want to insure it. That’s not only for the sake of driving it legally but also to protect it from future damage. This means that you need to add physical damage coverage when insuring the vehicle.

This is one of the biggest problems when insuring a salvage title vehicle, even if it has a rebuilt title. Insurers are reluctant when they need to insure a car with previous damage and they are strict about it. In case you happen to meet all requirements, you just might be able to do it. 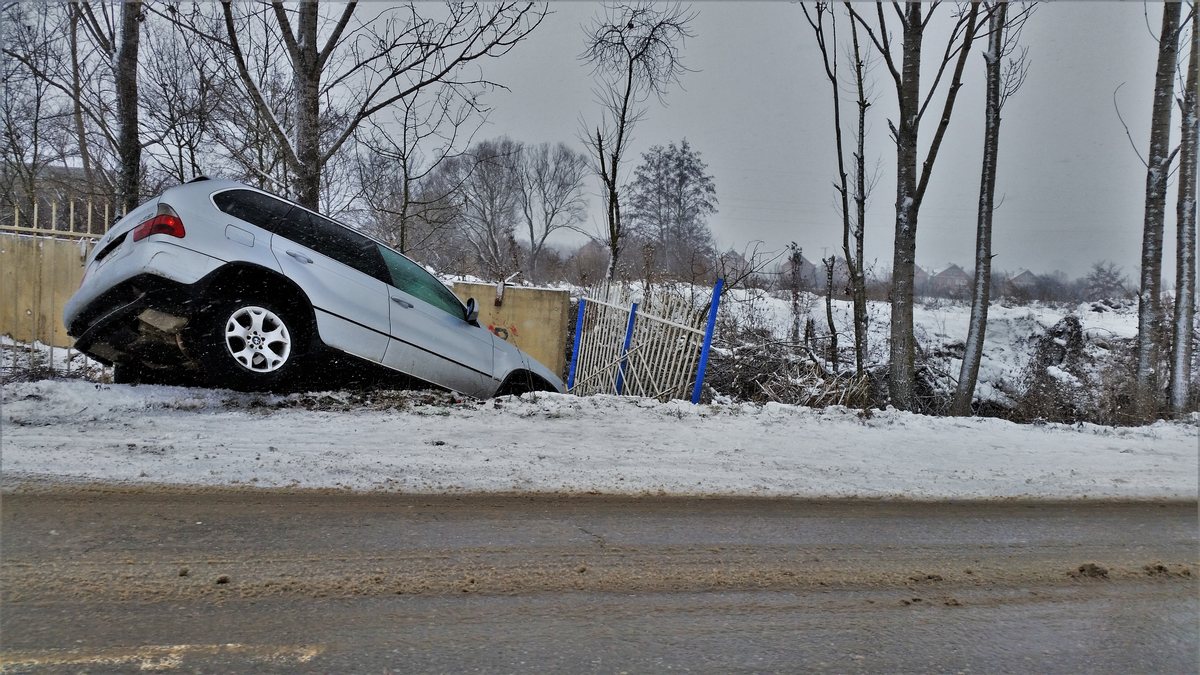 What Are the Requirements Related to Physical Damage Insurance?

Since we mentioned insurers’ requirements, we might as well take a look at them. Those insurance companies that allow additional physical damage coverage have certain requirements you need to meet.

Every client has to consider the car’s market value before paying for additional coverage. The price of the insurance policy might not be worth it in case the vehicle value is too low.

For the vehicle to be eligible for insurance, an insurance agent needs to inspect the vehicle.

This is an important process, as it will determine if the vehicle will be insured at all and if additional physical damage coverage will be included. The bottom line is: do your research before bidding on a salvage title vehicle and be careful when choosing an insurance company later.

Sign up here to be able to bid and get the latest updates.