When Do You Need a Certificate of Destruction 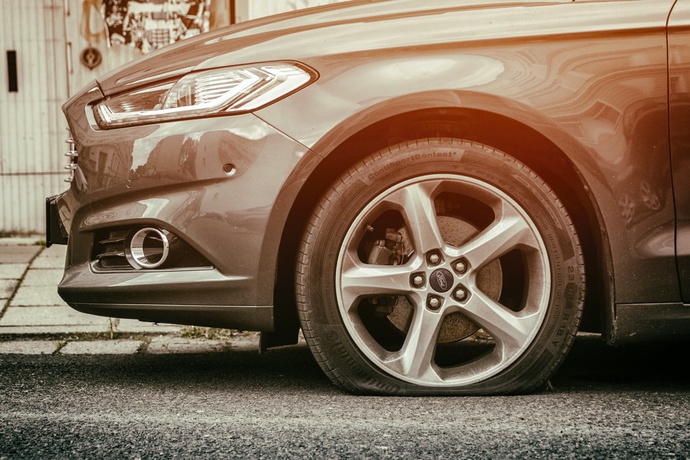 You are probably familiar with the most common types of car titles. However, chances are that you either never heard of a certificate of destruction or you are not sure what it is. 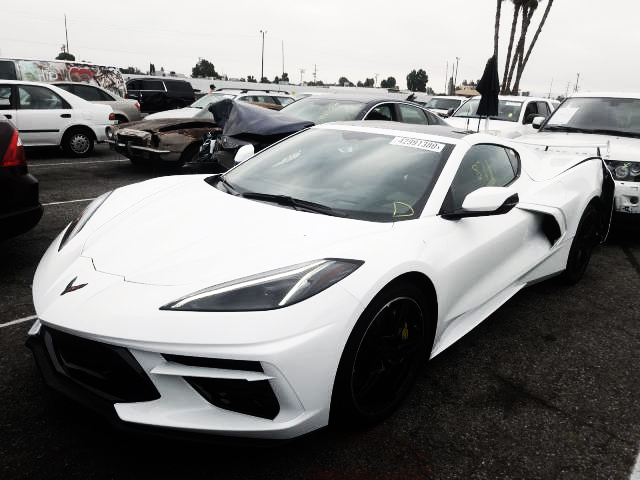 What Is a Certificate of Destruction?

Insurers are often forced to pay claims for vehicles declared a total loss. They eventually take ownership of the said vehicles from their owners. Once this happens, insurers can opt for re-registering the vehicles.

That’s when the issuance of a certificate of destruction happens if needed. This means that the vehicle’s faith has been predestined. It could never be road-legal again or retitled again.

It doesn’t take for a vehicle in need of a certificate of destruction title to be badly damaged to be sent for scrapping. Sometimes, these vehicles are in relatively good condition, but this doesn’t stop insurers from putting them off public roads for good. It is a matter of reducing liability. Insurers want to limit it and avoid trouble in an event of an accident involving the particular vehicle.

Imagine if someone is injured and the investigation suggests the accident was caused by a mechanical defect. Such a scenario is the last thing insurance companies would like to get on their hands. That’s because the injured person would have the right to accuse the insurer of keeping the vehicle road-legal, thus indirectly causing the accident.

There is another reason why certain vehicles receive a certificate of destruction. If the insurer doubts a fault in the car’s airbag safety system or substantial damage to the frame and driveline, they get rid of it by sending it off to a scrapyard.

On some occasions, the insurance company even considers a thorough technical inspection of the vehicle an unreasonable expense, and the car can be sent to the scrapyard despite being solid and repairable. Insurers work based on calculation. If it is not worth it financially to them, then it’s off to the scrapyard.

Both types of titles are issued when a vehicle is considered not to be road-legal, but there are a lot of differences between the two.

The most important difference of all is the simple fact that once a car receives its certificate of destruction, it can never receive another title again. This means that it could never be legally driven on the public road network.

Salvage titles, on the other hand, permit the car to be retitled once it gets repaired and passes the state DMV inspection. Of course, not all states allow that, either, but you could get a “rebuilt salvage” title in most areas.

The certificate of destruction template is simple enough. It may feature the following information:

You can also get a certificate of destruction if you want to have a document proving you got rid of a car that will never be road-legal again. This is the main reason why such documents are issued in the first place. They free a person or a company from the responsibility of a vehicle they don’t want to have anything to do with. Having such a certificate is needed to state the following:

Scrap dealers need to provide you with such a certificate because it is the last step of the process of scrapping a vehicle. Never make the mistake of not demanding it!

Keep in mind that you could be tricked into believing that a similar document has the same legal value. The only document depriving you of ownership and responsibility of a car intended for scrapping is a certificate of destruction that is supposed to be entitled using those exact words. All other documents are irrelevant.

Can You Rebuild a Car with a Certificate of Destruction

The answer to this question is simple. Yes, you can rebuild such a car. However, an endeavor like this would be nothing but time and money wasted.

We already mentioned that once a car receives the certificate, there’s no going back from that point. It can never be legally driven on public roads. This brings us to the most important reminder: Always make sure you receive your certificate.

Otherwise, you risk getting in trouble. Leaving the vehicle at a breaker’s yard means nothing until you get your certificate of destruction title. Without such a document, the car could be put back on the road and someone could use it despite being potentially dangerous.

Now, you know the definition of a certificate of destruction. There is no doubt that there are significant differences between this certificate and a salvage title, meaning that you need to be careful when the time to deal with a car meant for scrapping comes.

You must be perfectly aware of the consequences of your decision. So, always keep in mind that the certificate of destruction is irreversible. Once you are certain that this is the document you want to receive, make sure you receive a legitimate one, as there are many scammers out there.

If you’re interested in salvage cars for sale, we have some good news for you.

You can bid on them on our website – bidexport.com. It offers a whopping collection of 150,000+ cars. This wealth of vehicles means one thing – you can find your dream car in a matter of a few clicks. The only thing you need to do is register on our website.